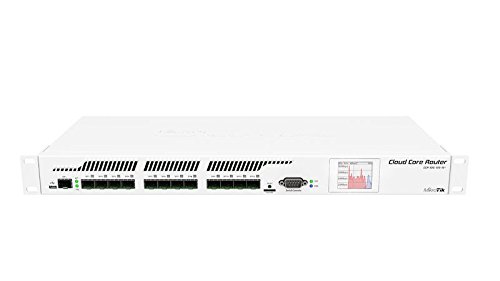 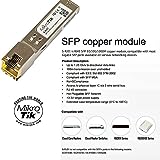 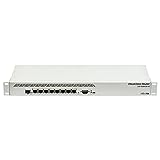 The RB260GS is really a small SOHO switch. It has 5 Gigabit Ethernet ports and one SFP crate powered by an Atheros Switch Nick.It is powered by a practical system designed specifically with regard to MikroTik Switch products – SwOS.SwOS is actually configurable from your we…. 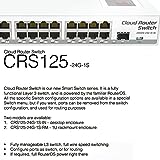 Mikrotik CRS125-24G-1S-IN, Cloud Router Switch is actually our new Wise Switch series. It is a fully functional Coating 3 switch, and is powered by the actual familiar RouterOS…..

MikroTik S+85DLC03D is a 10G SFP+ transceiver having a LC connector, 850nm, for up to Three hundred meter Multi Setting fiber connections….